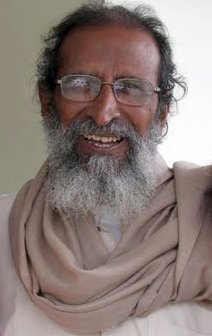 Fr. Ama Samy has appointed the following masters and teachers: